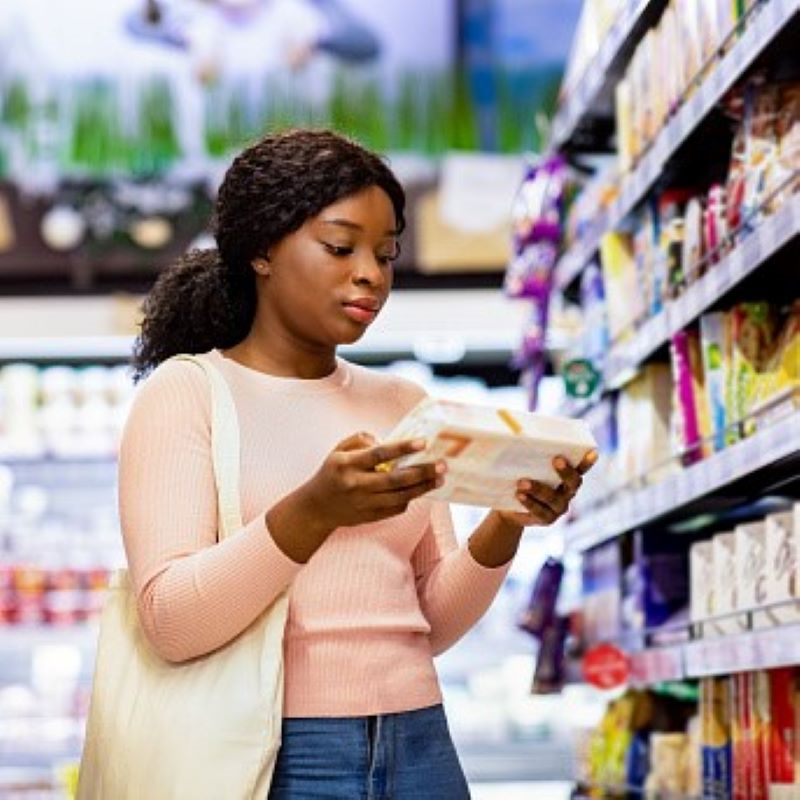 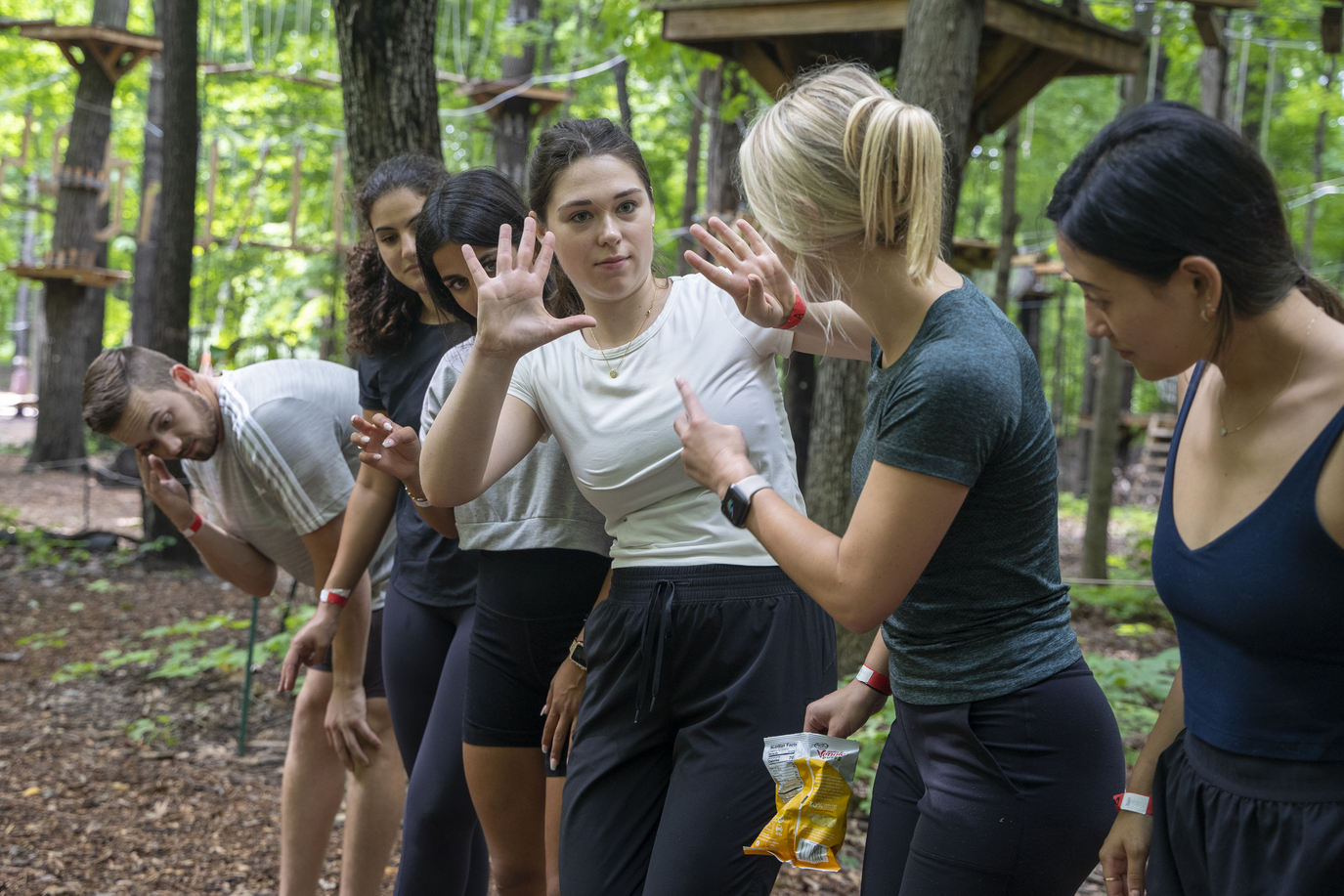 In response to the alarming increase in aggression against library staff and patrons reported in the nationwide press, the Board of Directors of the American Library Association released the following statement:

The American Library Association condemns in the strongest terms the violence, threats of violence, and other acts of intimidation increasingly taking place in American libraries, particularly those acts aimed at erasing the histories and identities of gay, queer, transgender, black, indigenous, black, people of Disabilities and Religious Minorities.

ALA stands with our members, all library staff and those who run libraries as they bravely confront threats to their personal and professional well-being as they strive to celebrate diversity and promote inclusion in their communities, believing that everyone Human being deserves respect and dignity. ALA stands shoulder to shoulder with our LGBTQIA+ colleagues and other library staff who are being disproportionately harmed by these attacks. ALA calls on all library staff to support their colleagues and reaffirm our shared commitment to equitable access to information for all communities.

ALA stands behind the community members that local libraries are meant to serve, particularly the library users whose stories haters seek to erase. The message from libraries and ALA is a welcome message to people everywhere who believe in the peaceful exchange of ideas. Libraries are committed to upholding and defending the core values ​​of inclusion and free and equal access to ideas and information essential to an informed democratic society. Threats of physical violence and harassment are not, and never have been, protected speech.

America’s libraries are for communities: Communities must be for libraries. ALA calls on community leaders and elected officials to stand with libraries and others who promote the free and democratic exchange of ideas and stand up against those who would undermine it.

Filed under: Associations and Organizations, Libraries, News, Patrons and Users

Gary Price ([email protected]) is a librarian, author, consultant and frequent conference speaker in the Washington DC area. Prior to launching INFOdocket, Price and Shirl Kennedy were the founders and editors-in-chief of ResourceShelf and DocuTicker for 10 years. From 2006 to 2009 he was Director of Online Information Services at Ask.com and is currently an Editor at Search Engine Land.

Previous Our table trace conversations aimed at empowering women in challenging times | local news
Next Remarks by President Biden at the signing of S.2938, the Bipartisan Safer Communities Act