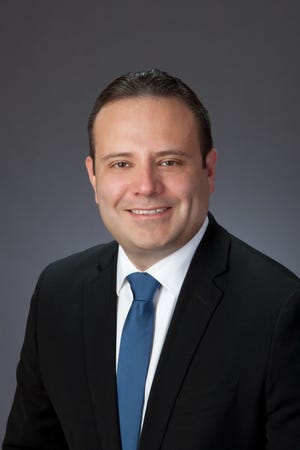 A former head of St. Paul City Council and a longtime city resident with ties to the Rondo neighborhood have been named co-chairs of the committee that will nominate candidates for the city’s next police chief.

Cotton is a lifelong resident of St. Paul with ties to the Rondo/Summit University neighborhood. She is currently director of the Minneapolis Office of Violence Prevention, which is responsible for coordinating violence prevention initiatives and working with communities throughout Minneapolis.

Lantry is a lifelong East Sider. Her two sons and their wives also live in St. Paul. She has 3 grandchildren.

The Council expects to appoint the remaining committee members later this month. After 30 days of advertising for the position by the city’s human resources department, the committee proposes five candidates from the pool of applicants to the mayor.

Carter will choose the next police chief from among these candidates.

To learn more about the committee’s work, please visit www.stpaul.gov/department/city-council#saint-paul-chief-of-police-vacancy.

Previous WHO is urging accelerated action to protect human health and address the climate crisis at a time of heightened conflict and fragility
Next As the cost of living increases, support services expect rates of domestic violence to increase as well