Cuba will hold a September 25 referendum on whether to adopt a new family code, in a move that could open the door for same-sex couples to marry and adopt.

On Friday, the communist state’s National Assembly approved plans to vote on the update, which aims to ensure more rights for women and children. The changes require more than 50 percent of the vote to pass, with Cubans living abroad able to vote a week before the referendum date.

In addition to same-sex marriage, the new laws also allow surrogacy and non-birth mothers and fathers be recognized as parents.

“It’s the result of a lot of work and especially the contribution of our employees,” he says tweetedand urged Cubans to vote for the changes.

Ria Acosta Cruz, 27, and Gabriela Alfonso, 23, a same-sex couple living in Havana, told Reuters that being able to marry and adopt are fundamental rights.

“We are a marriage. We have the plans together… It’s not fair that that possibility doesn’t exist,” Acosta said.

The text of the proposed law, which would replace the 1975 legislation, was publicly consulted earlier this year, with officials saying nearly 62 percent of Cubans supported the changes. In previous referendums, however, more than 90 percent of voters had backed policy changes.

The proposed changes have met with opposition from religious groups, whose vocal objections prevented same-sex marriage from being included in a new version of Cuba’s constitution in 2019.

During consultations on family law amendments earlier this year, the country’s Catholic bishops said that “the majority of Cubans wanted the definition of marriage as the union of a man and a woman, as it appears in the current Family Code of 1975, to be retained.” .”

A number of other Latin American countries – including Argentina and Brazil – have already enacted similar laws, while federal courts and a number of states in Mexico also allow same-sex couples to marry. 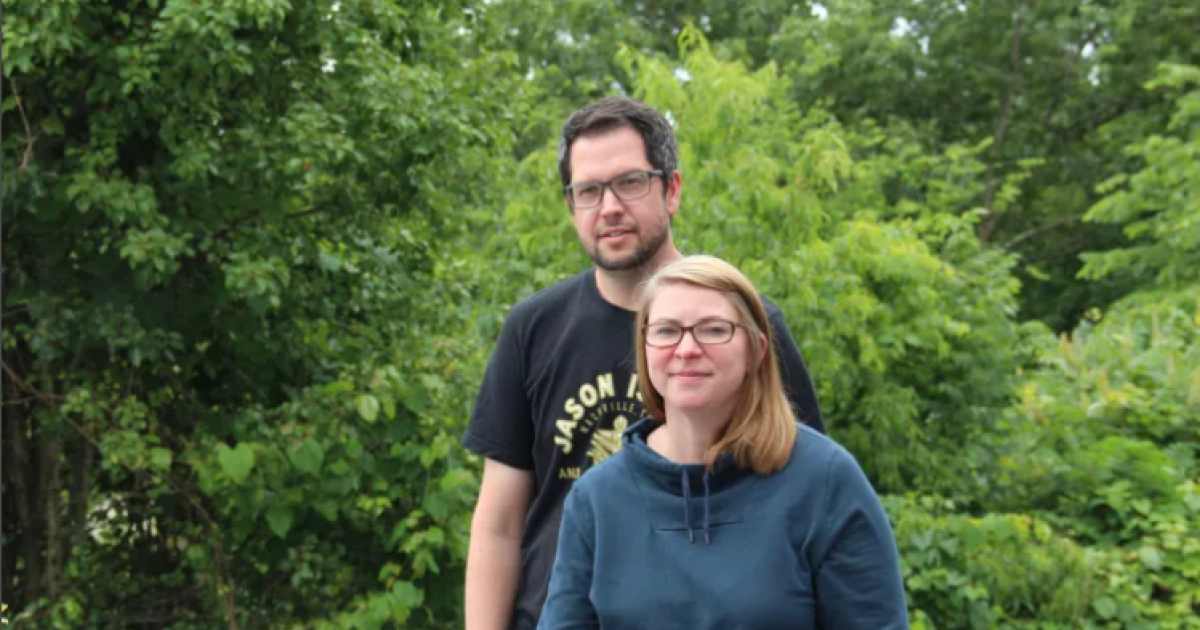