One of the nation’s longest-standing organizations for LGBTQ+ youth has a 35-year history of community impact and service.

INDIANAPOLIS — When community organizer Chris Gonzalez wasn’t leading a handful of people down Massachusetts Avenue during the city’s first Pride march or campaigning against hate crimes at the Statehouse, he was working as a volunteer counselor at Indianapolis Gay and Lesbian Headquarters.

Without the benefits of the Internet, in the late ’80s, queer teens across Indiana began using the switchboard as a lifeline for resources and support.

The many calls Gonzalez received while volunteering at this hotline had a chilling effect on him. Some were as young as fourteen and were asking for advice on how to navigate their sexuality in the face of brutal ostracism from family or friends. Many struggled with the isolation that accompanied growing up queer.

Although the hotline was originally set up for LGBTQ+ youth in Indiana, kids from across the country started calling.

“People were calling here in Indiana from all sorts of other states, including California, New York, etc., for help, for support, for advice from peer counselors who were also teenagers who were trained to do it said Raan DeStefano, who participated in Indiana Youth Group activities in the early 1990s and is now the organization’s senior director of human resources and operations.

Recognizing the need for a community organization built specifically to support LGBTQ+ youth in the community, Gonzalez, his partner Jeff Werner, and a handful of other Hoosiers from across Indianapolis came together to form the Indiana Youth Group.

They envisioned a place where queer youth from across Indiana could come together in person to build community and share resources. 35 years later, the Indiana Youth Group is still one of the longest-standing organizations supporting queer youth in the country.

“Back then, it was all about education, and because of the AIDS epidemic, it was also about safer sex information, and it was just very educational. But also socially. Because back then it was really hard to meet someone who was gay or lesbian or bisexual or whatever,” DeStefano said.

DeStefano recalls the impact the organization had on him when he attended an IYG organized skating party when he was young in his mid-20s.

“When I left I had only met one other gay person and spent some time with them as a friend. And when I went to the IYG, all of a sudden I was in a room — or in this case, an ice rink — with at least 40 people,” DeStefano said.

Over the years, Indiana Youth Group said they have adapted their services to the actual needs of queer children in the community.

By 1991 they had established the Street Outreach program to address the problem of child homelessness in the community. They also accompanied 50 youth to the 1993 March on Washington. In the early years, the organization upped the ages of those they served and created a special program for queer youth ages 19 to 24 in the city.

In October 2020, the organization had expanded its services to people who are homeless or temporarily homeless. Project Prism, an organization that caters to LGBTQ+ youth, is now the city’s newest youth accommodation provider.

IYG said they continue to improve the livelihoods of queer children through four main areas. Their basic needs vertical helps LGBTQ+ youth with hot meals, showers or even a place to do laundry.

Case management helps connect LGBTQ+ youth with a specific mentor who can help them manage their specific needs. A new program launched earlier this month focuses on improving mental health.

“It has definitely evolved over the years. Eventually we hope to expand to other areas of the state. So that would be another way we can help going forward,” DeStefano said.

Chris Gonzalez died of complications from AIDS in 1995 and never experienced the impact his organization would have on queer children in the community. A portrait of his likeness still adorns walls that have now become a sanctuary for thousands of Indiana children.

“Chris was a born leader, a true leader,” DeStefano said. “I think if Chris had lived he would still have been a leader. He was truly someone who built for the future of the LGBTQ community here in Indianapolis and the Indianapolis metropolitan area.”

Here is a full list of Indiana Youth Group services and an idea of ​​how you can donate to the organization. 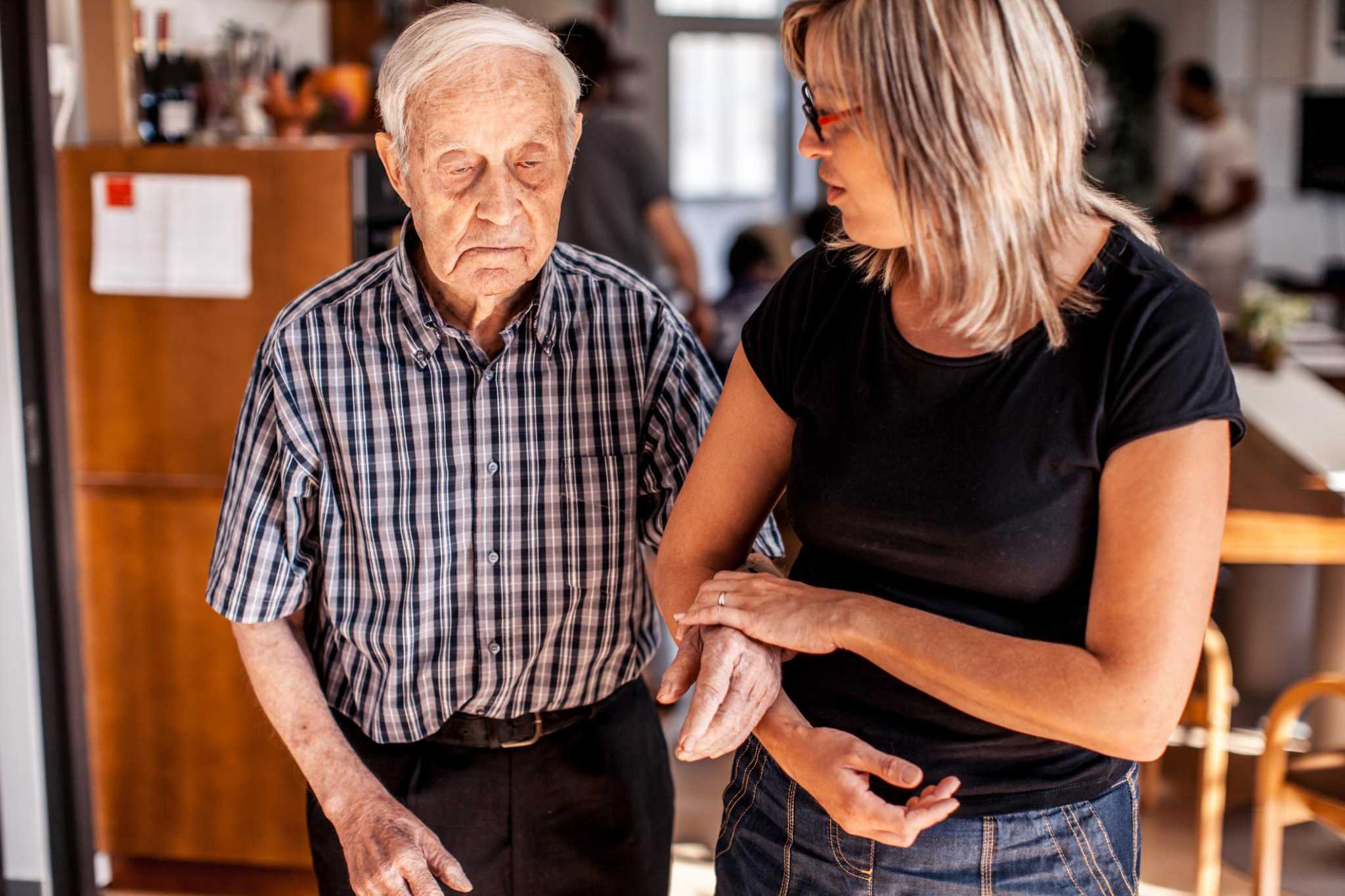 Caregivers also need to take care of their own health needs