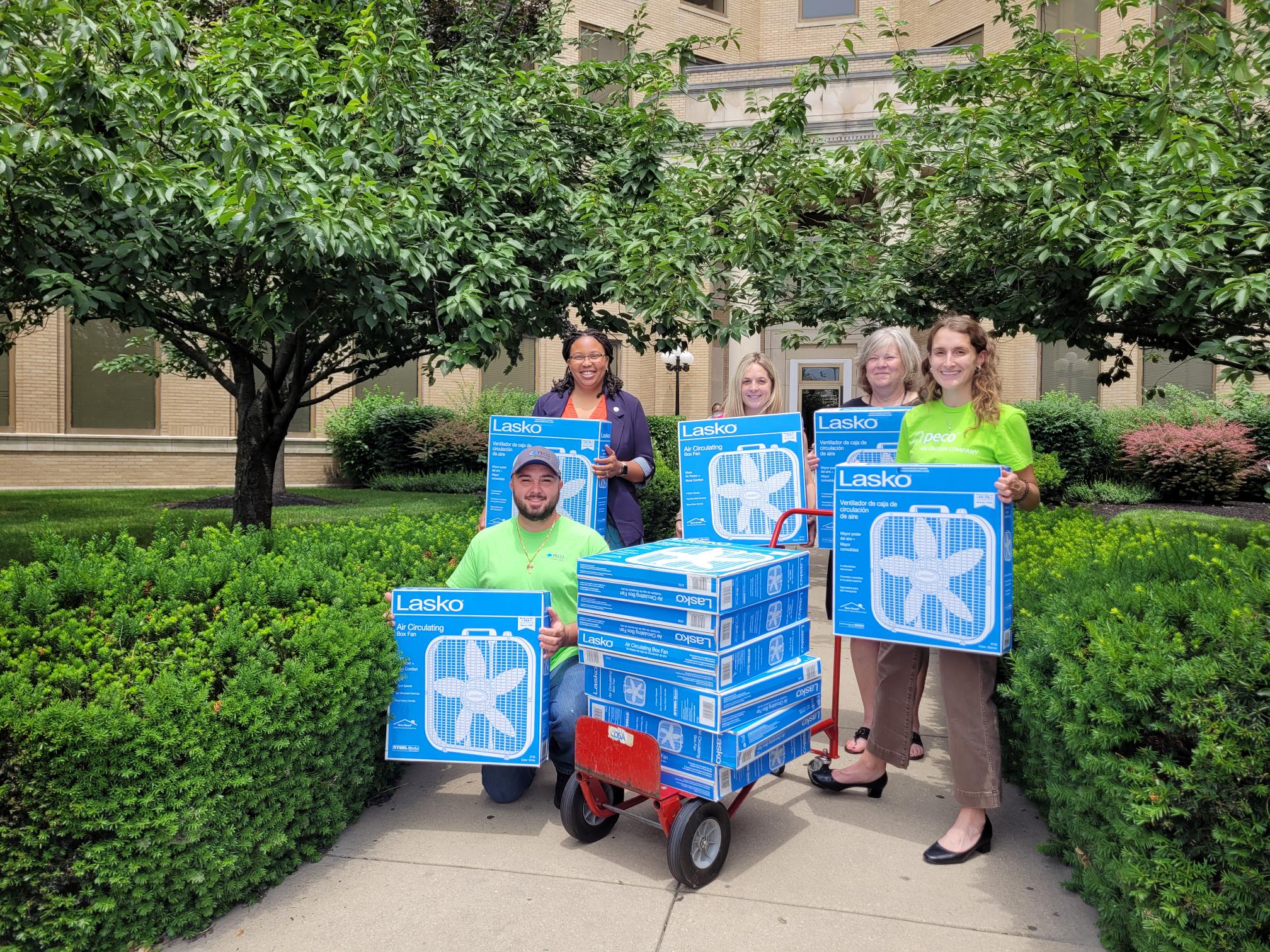 Nearly 200 members of the San Francisco Police Department have requested a religious waiver from the city’s vaccine mandate for employees, which has by far the highest number of waivers from any city department.

The regulations require employees working in high-risk environments such as police officers to be vaccinated by October 13th. All other employees must be fully vaccinated by November 1st.

It is unclear how many of the unvaccinated police officers are on the front lines and how many are in administrative roles.

The Department of Human Resources said 157 exemptions had been tentatively approved, but officials are still reviewing the applications.

San Francisco was the first major city in the country to have all employees vaccinated against the coronavirus unless they have a valid religious or medical exemption.

Even if waivers are accepted, unvaccinated workers could still be reassigned, taken on leave, asked to work from home, or quit their jobs if they continue to refuse to be vaccinated, according to the Department of Personnel.

This is because some jobs, such as cops, cannot be done at a desk or online. And if unvaccinated officials continue to interact with people in the community, they could put themselves or others at risk, the department said.

“The only way out of the pandemic and to protect our employees is to make sure that as many people as possible are vaccinated against COVID-19,” said Mawuli Tugbenyoh, chief of policy at the Ministry of Personnel, in a statement. “The damage COVID-19 has done to our communities, our health and our livelihoods is now preventable.”

Employees can apply for an exemption if a healthcare provider confirms that they have an illness or disability that affects their eligibility for a vaccine.

According to the Ministry of Personnel, “people with a sincere religious belief that prohibits them from receiving a vaccine” can also apply for an exemption, although it has not specified which religions are eligible.

The city’s policy states that employees must fill out a form and “answer any relevant questions about religious belief, practice, or compliance that is keeping them from being vaccinated”. You may also be asked to provide additional information such as letters from a religious leader, articles from religious scholars, or excerpts from religious or sacred texts.

The department said it would consider applications for placement on a case-by-case basis.

The deadline comes as coronavirus case numbers in San Francisco have declined from the worst summer spike fueled by the Delta variant. Nearly 80% of the eligible population have at least one dose, but officials are still making an effort to vaccinate the objectors as the data shows the vaccines are extremely safe and effective in preventing serious COVID-19.

Employees are not allowed to replace weekly testing for a vaccine.

It is unclear how the police – or any other city agency – would deal with the sudden loss of staff forced or terminated due to the vaccine mandate.

Matt Dorsey, a police spokesman, said officials are still working with human resources to “clarify how the city will handle requests for exemptions from the COVID-19 vaccination policy under its religious housing regulations.”

Tony Montoya, president of the police officers’ union, did not immediately respond to a request for comment.

The compulsory vaccination in San Francisco has caused an uproar among some employees: the union that represents the deputy sheriff threatened to resign if the city enforces its policy.

“San Francisco public safety has turned into the Wild West and will deteriorate if officials quit because of the vaccination mandate,” the union wrote on its Facebook page last month.

Also last month, a firefighter sued the city for an obligation to report his vaccination status because â€œit is our religious belief that it is important to keep this information to us and not to let it fall into the hands of those who are not ours Have the best â€. Interests in the heart. “

In the meantime, the police force is working to suspend the few employees who have refused to reveal their vaccination status. According to the law, all city employees had to report whether they were vaccinated or not by August 12.

It’s unclear how many other departments are pushing staff discipline.

At a news conference this week, Police Chief Bill Scott said eight staff members at the department have refused to report their vaccination status and are going through a “due process” that includes a possible suspension hearing.

â€œWe are in a global pandemic in which over 600,000 people have lost their lives. We all have to do our part, â€said Scott. “Our leadership and our mayor have made it very clear what they would like to see from all of our departments in order to improve the situation.”